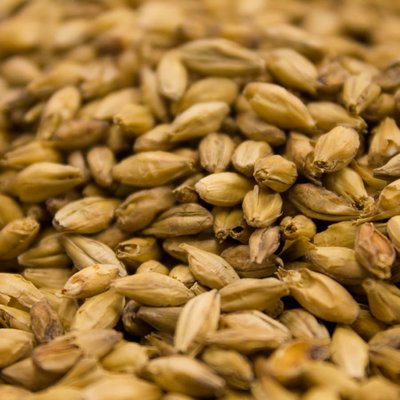 Best Malz is a German based malting company with malting houses located in most of the prime European barley growing regions. Best Malz uses only pure, top-grade, two-row spring barley that they personally choose from co-op farms in their growing region. All of their barley and wheat is grown under controlled organic methods, based on the most modern agricultural regiment with the goal of fulfilling your specific demands for quality. Dark Munich malt is appropriate as both a base and specialty malt and has enough enzymatic potential to convert itself in the mash, although it will need other grains in order to convert adjunct or non-diastatic grains. The Dark Munich is designed to deepen the color of a beer and to elevate its malt aroma and flavor. Due to a very specific and unique germination and malting process Munich generally contributes a rich malt character and a light sweetness with a slightly toasted/nutty character that is generally found in darker lagers. Munich malt is often seen as a base grain in darker lagers, such as Bock, Marzen, and Schwarzbier, but don’t hesitate to use it as a specialty grain in other styles like brown ales, stouts, and porters for a little malt complexity. Munich is generally seen at 20-100 % as a base grain and 5-20% as a specialty grain.
0 stars based on 0 reviews Add your review
Purchase Best Malz Dark Munich Malt 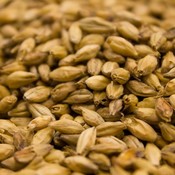